Posted at 09:30h in News by Caitlyn Neider
Share 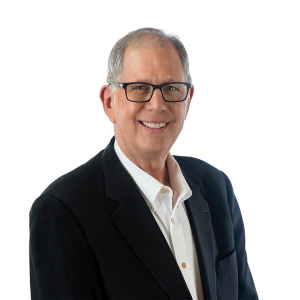 MADISON, Wis. (May 13, 2022) – On May 5, 2022, Joseph W. Boucher, a founding shareholder of Neider & Boucher, was formally awarded the 2020 Wisconsin Law Foundation Charles L. Goldberg Distinguished Service Award at the first Fellows Recognition Ceremony held since the beginning of the pandemic.  The Charles L. Goldberg Distinguished Service Award is the Wisconsin Law Foundation’s highest honor. The Goldberg Award recognizes a lawyer for lifetime service to the legal profession and to the public. Nominees for the award are judged based upon their accomplishments in the law, service to the profession and service to the community as a whole over an entire career.

Joe is widely regarded as the father of LLCs in Wisconsin, based on his co-drafting the original Wisconsin Statutes Chapter 183 for LLCs, the amendments to the Chapter, the Next Economy Legislation of 2002, and the Wisconsin limited liability partnership law.   He has authored numerous books and articles, many of which have been published by the State Bar of Wisconsin.  Joe has taught business law at the University of Wisconsin Madison since 1980 educating generations of students, many of whom have maintained relationships with him through the years and has devoted much of his law practice to working with startup companies, closely-held businesses and early stage entrepreneurs.

He joined the Fellowes of the Wisconsin Law Foundation in 2013.  Joe has received many other professional recognitions which include being inducted into the University of Wisconsin School of Business Hall of Fame, receiving the Wisconsin CPA Excellence Award, and being named a Wisconsin Law Journal’s Leader in the Law. US News & Reports has ranked Joe as one of “The Best Lawyers in America” including “Closely-held Companies and Family Businesses Lawyer of the Year-Madison WI” (2017, 2019) and “Corporate Lawyer of the Year-Madison WI” (2021).