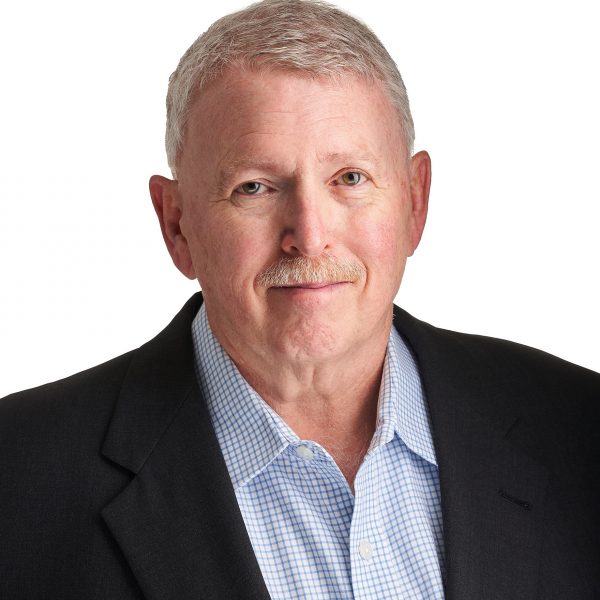 Ed is an experienced litigator and adviser to businesses, individuals, financial institutions, local government and insurance companies in a variety of areas including title insurance law, labor and employment law, as well as commercial and property disputes, workouts and bankruptcy related issues. Ed’s goal with all representation is to provide counsel to avoid disputes or reach a reasonable compromise whenever possible. However, when circumstances require litigation, he finds that thorough preparation lets the adverse party understand the strength and resolve of the client’s position is the best way to achieve resolution by settlement. When litigation was required, Ed has taken both jury and bench trials to conclusion in state, federal and bankruptcy courts, as well as before a wide variety of administrative agencies and arbitrators. When an appeal has been necessary Ed has handled appeals before all courts and agencies where he has practiced.

PRESENTATIONS AND PUBLICATIONS:
Ed has made countless presentations in Wisconsin and elsewhere on a variety of subjects. Ed has also authored many articles and has been a contributing author to the State Bar of Wisconsin’s Annual Survey of Wisconsin Law from 2006 to present.

Ed’s proudest accomplishments have been to assist his clients in using the legal system to achieve resolution of a dispute that allows the client to obtain, retain or protect property or other benefits to which the client was entitled by contract, statute or the constitution, and where the client was wrongfully or intentionally deprived of property or a benefit, appropriate damages for bad faith.