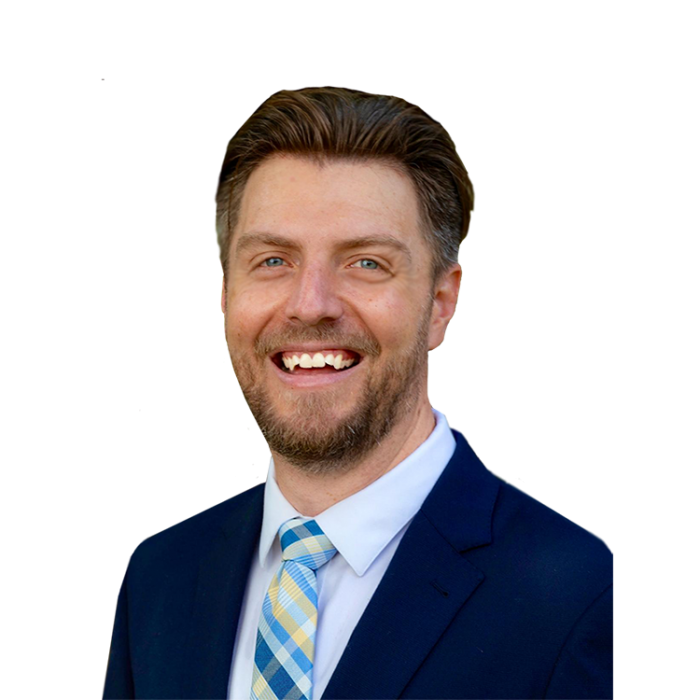 My practice focuses on dispute resolution and creative problem-solving, preferably out of court. When necessary, I fight for my clients’ rights in state or federal court, setting cases up for strong and efficient settlements. I love the courtroom, but know my clients don’t, and know that the better I perform, the sooner they can wrap up litigation and focus again on their business.

Along with my passion for client representation, I sport a friendly and caring demeanor, a strong ability to work effectively with others, and a commitment to communicate with my clients promptly and frequently. It’s important to get the best result for you that I can, and that relies on you feeling valued and letting you define what’s “best,” with my advice.

Prior to joining Neider & Boucher, I ran my own law firm for six years, helped start, represent, and manage a startup software company, worked for a small but sophisticated law firm here in Madison, and interned for the Wisconsin Supreme Court, the Wisconsin Department of Justice’s Consumer Protection Unit, and a large law firm in New York City.

I’m proud to be a Badger twice-over and was fortunate to receive an Ivy League undergraduate education. I am also proud and humbled by the distinctions I’ve had the honor or accepting.

Originally from New York State, I’ve lived in Madison since 2003. In my free time I love to spend time with my incredible wife Rachel and our two young children, as well as travel, read, hike, play soccer, tennis, ice hockey, and chess. I also enjoy practicing yoga, seeing live music, and enjoying the company of fun, interesting and sincere people. 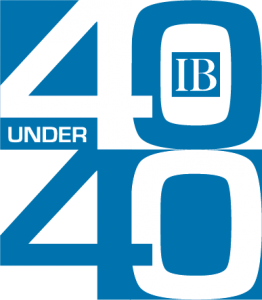